The company told about the ZTE Axon 30 Ultra camera.

.Two days ago, ZTE announced it would like to launch the Axon 30 line on April 15th. Previously it was assumed that it will include two models: the basic version and the ZTE Axon 30 Pro.

But now it became clear that the third – ZTE Axon 30 Ultra – will join this pair. And it looks like he will get all the best.

The company today officially confirmed that the Axon 30 Ultra will receive four sensors on the rear camera, three of which will be 64-megapixel.

This feast will complement the total 192-megapixel periscope module 8 megapixel with 5x optical zoom. And the smartphone will be the first on the market to receive three modules with such a high resolution at once. Another feature of the camera will be an advanced image stabilization system.

According to rumors that previously flashed on the network, the ZTE Axon 30 should offer the Snapdragon 888 platform, LPDDR5 RAM, UFS 3.1 flash drive, 10-bit OLED display with a refresh rate of 120 Hz and a response rate of 360 Hz. The smartphone will be powered by a 4500 mAh battery with 55 W fast charging. 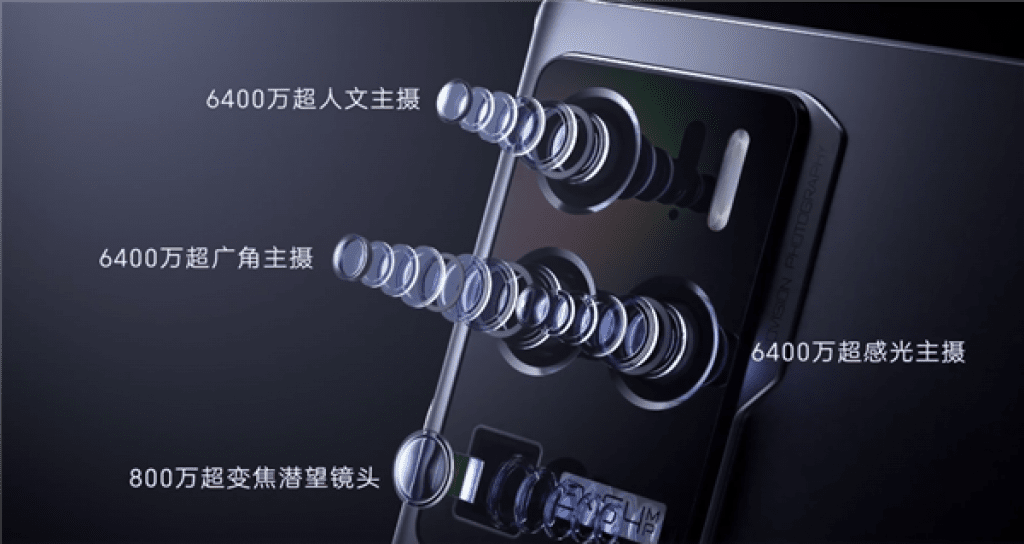 The front-facing camera will have a resolution of 44 megapixels, a couple of stereo speakers will be implemented, and this is the first device from the company that will come with a pre-installed MyOS shell.

Most likely, many of these characteristics will be duplicated in the ZTE Axon 30 Ultra, except that the cameras here will be the best among all devices in the series and fast charging can be overclocked.

ZTE Axon 30 Delayed: Smartphone with a sub-screen camera will still be released, but later. Why?