Home » Blog » How to watch the Apple event on March 8?
How ToNews

How to watch the Apple event on March 8?

The company first teased the announcement last week, which was mysteriously captioned “Peak Performance”. The Apple logo featured as a portal to a surreal tunnel illuminated by multicolour neon lights.

Apple is expected to announce an updated version of its budget iPhone SE, a new iPad Air, and a new Mac, according to insiders. But we’ll have to wait to see if we get one, a few, or none of these.

How to watch the Apple event on Apple’s site?

On the Apple website, you can simply watch the event live.

How to watch the Apple event on AppleTV?

The event will also be accessible on AppleTV if you have one. As per MacRumors, on the day of the event, the option to watch the Livestream will be available in the Apple TV app. 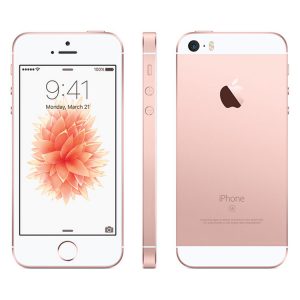 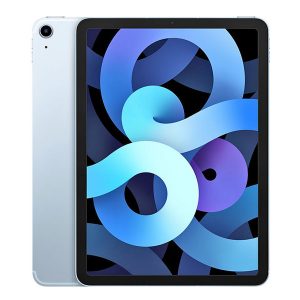 Added to wishlistRemoved from wishlist 2