Itel A58 and A58 Pro Launched! Price & Specifications

Itel, a Chinese smartphone manufacturer, has unveiled two new variants, the A58 and A58 Pro. Itel’s new affordable smartphones have only been launched in Nigeria and Kenya.

These smartphones have a number of similar specifications, with the RAM and internal storage being the most significant differences.

Itel A58 and A58 Pro Specifications 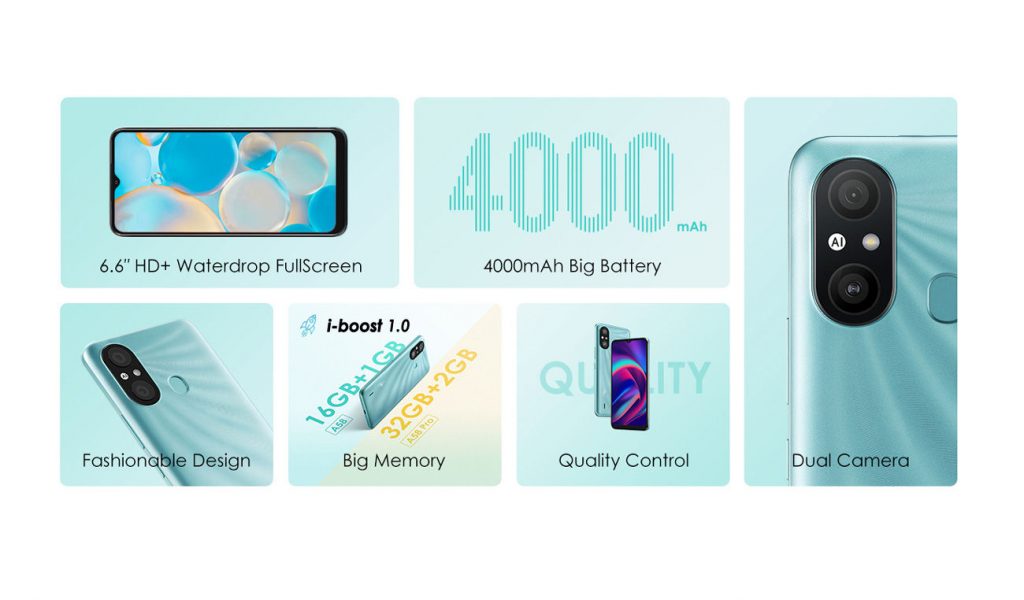 According to the business, these smartphones include the i-boost 1.0 function, which promises a “smoother mobile experience.”

When you flip both phones around, you’ll see an AI-powered dual-camera arrangement with a 5MP main sensor and a QVGA sensor. On the front, both phones have a 5MP camera hidden under the water-drop notch.

A 4,000mAh battery powers the itel A58 and A58 Pro. Both of these smartphones include a fingerprint sensor on the rear.

Unfortunately, there’s no information on how much the Itel A58 Pro will cost or when it will be available.

Dreamy Purple, Sky Cyan, and Starry Black are the three colors available for the two smartphones.

What is Virtual RAM? Is It Really Beneficial for Smartphones?