Lenovo today unveiled the second generation of its gaming smartphone, the Lenovo Legion 2 Pro. In order for the novelty to be guaranteed to help bend enemies and rivals in games, they offered powerful hardware, an advanced cooling system, a test display, a capacious battery, with an excess of RAM and good sound. The smartphone will be sold not only in China but also in Europe. 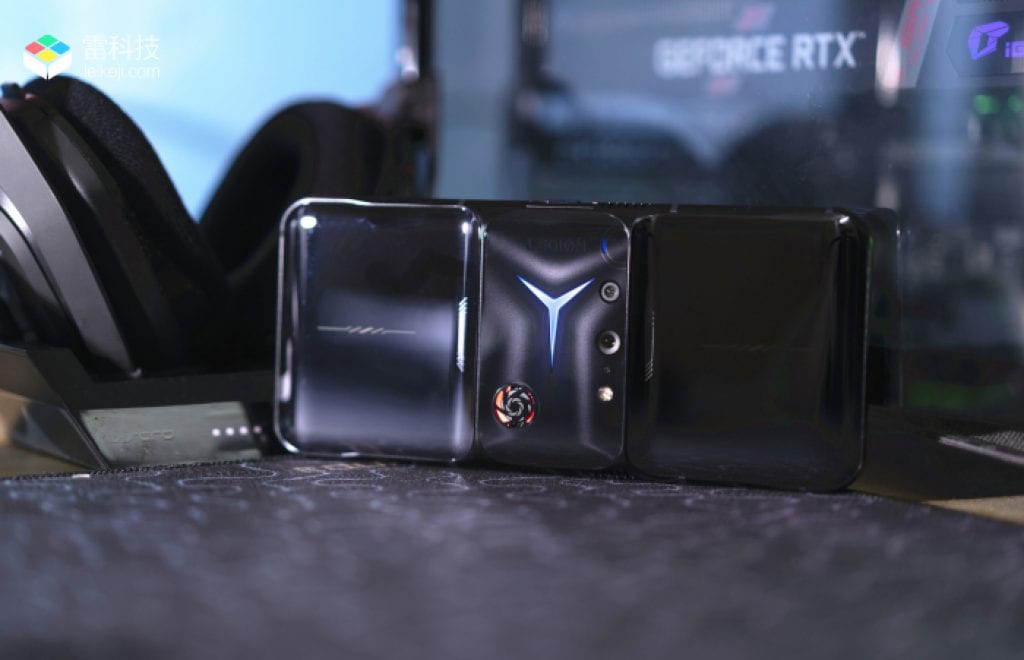 Lenovo Legion 2 Pro is built on the Snapdragon 888 platform, and to keep it cool during long gaming sessions, it received a cooling system that includes a couple of turbines with independent air ducts.

It is such a sophisticated cooling system that dictates the unusual design that the smartphone received. And so that you understand that the new product has no equal in power, here is its result in AnTuTu – 855,004 “parrot”. 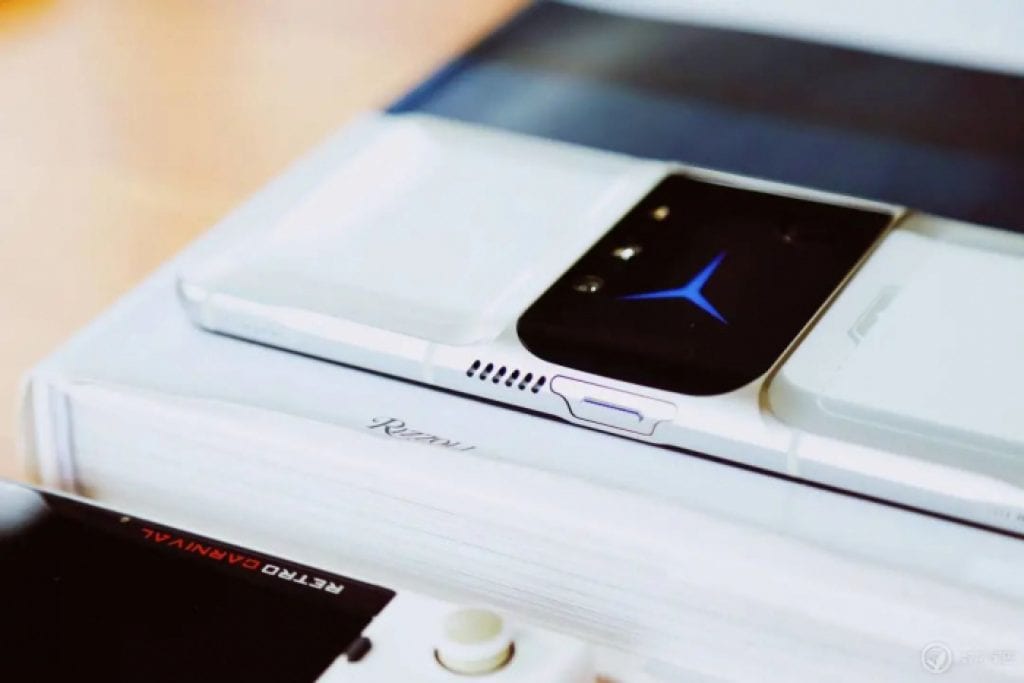 On the back, there is a special ledge where the coolers are located. The declared working life is 50 thousand hours, and the maximum noise level is no more than 24.8 dB. There are also three sensors of the main camera Lenovo Legion 2 Pro with LED flash: 64 Mp + 16 Mp (Wide) + 2 Mp (macro). 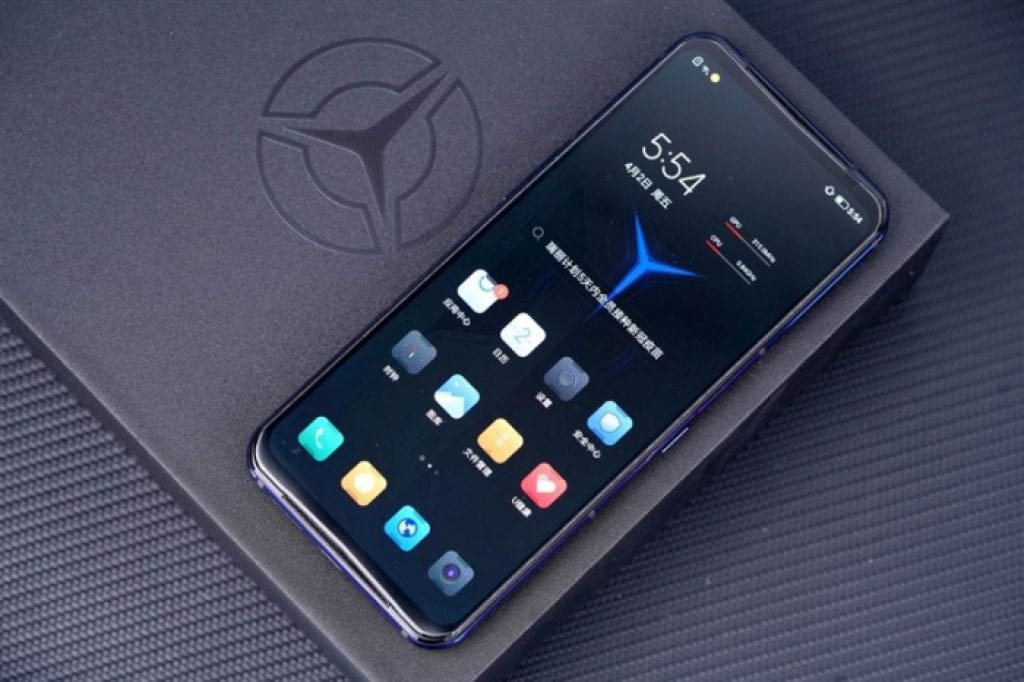 Among the advantages of the novelty is the 144-Hz AMOLED display with a diagonal of 6.92 inches. Its resolution is FullHD +, there is support for HDR10 +, DC Dimming, the response rate of the wheel is 720 Hz and the peak brightness level is 1300nits.

The display does not have any cutouts for the front-facing camera, because the same technique was used here as with its predecessor – the camera is retractable to the right side and its resolution was 44 megapixels. 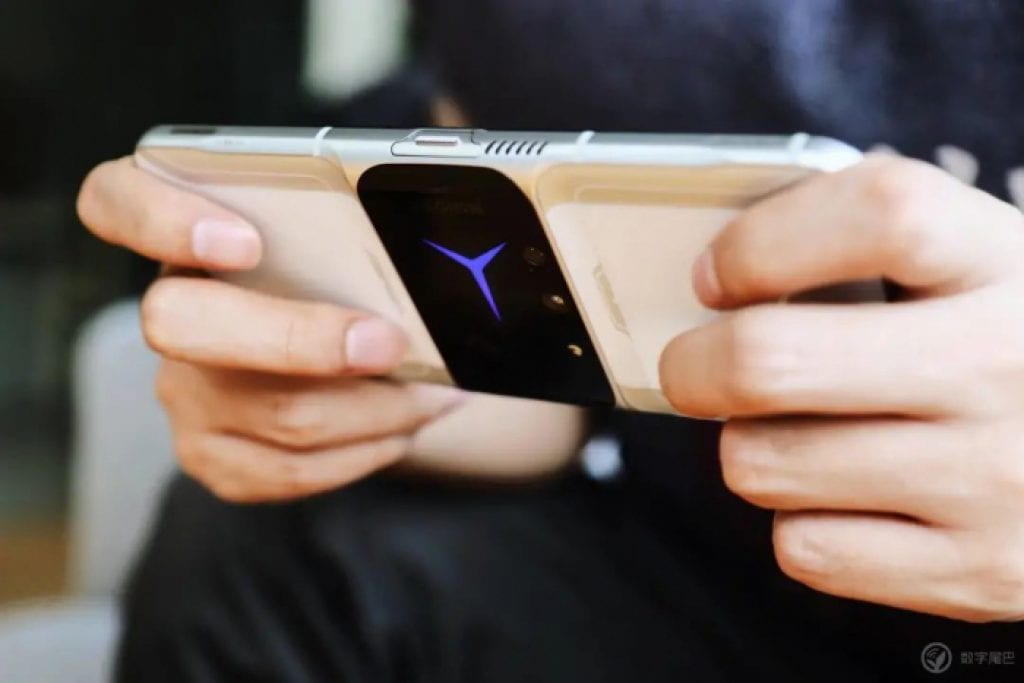 The Lenovo Legion 2 Pro has a 5500mAh battery and supports 90W fast charging (45W for each of the two USB Type-C ports). It will take half an hour to charge.

To make the gameplay as comfortable and fast as possible, six controls were offered at once: four ultrasonic keys on the side edge and two touch-sensitive keys on the rear panel.

Throw in a couple of inline vibrators for great tactile feedback. The novelty weighs an impressive 262 grams, and its thickness is 10.32 mm. Stereo speakers in place, LPDDR5 RAM, and UFS 3.1 flash drive. 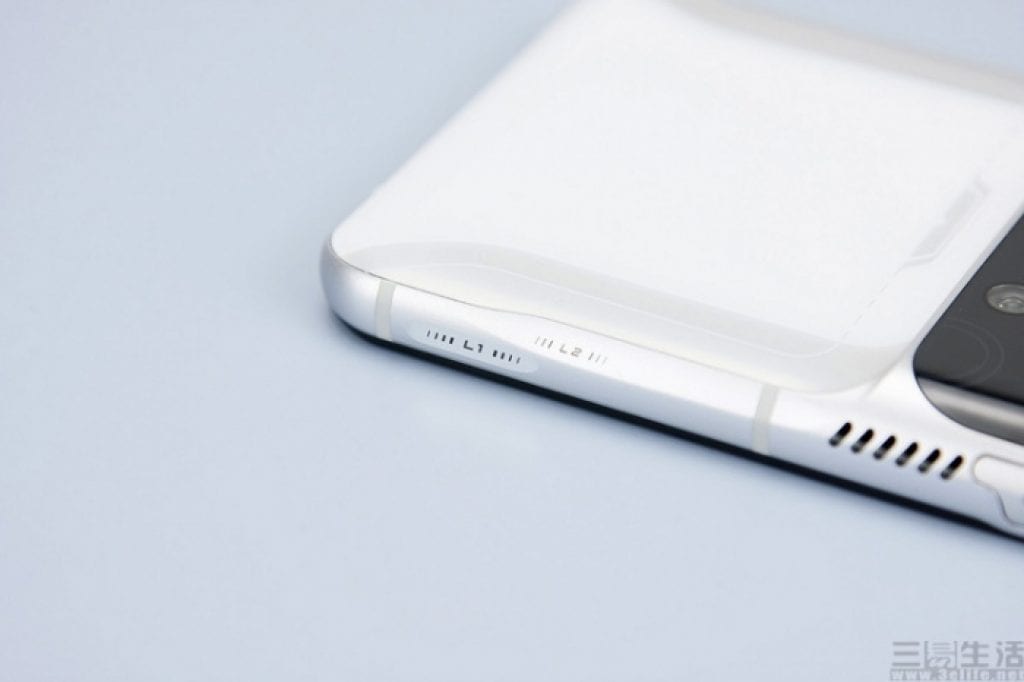 Samsung Galaxy A series in Brazil launched; prices from R $ 1,999