Samsung has officially revealed the Exynos 2200 processor without warning, a week after failing to do so on the planned day. Of course, the highlight is Samsung’s latest RDNA 2-based GPU, the Xclipse 920, which Samsung claims will produce console-quality graphics.

The Exynos 2200, Samsung’s forthcoming flagship processor, has gotten a lot of attention. The business had previously stated that the SoC will be unveiled on January 11th.

However, because of a delay in the chipset, this was a flop. The business has recently caught us all off guard by announcing the 4nm Exynos 2200 without notice.

The company captioned their introduction video on YouTube, “#PlaytimeisOver. Console quality graphics are now on mobile with the #Exynos2200 mobile processor. The Samsung Xclipse 920 GPU born from AMD RDNA 2 sets to usher in a new era and completely change the way we experience mobile gaming.” 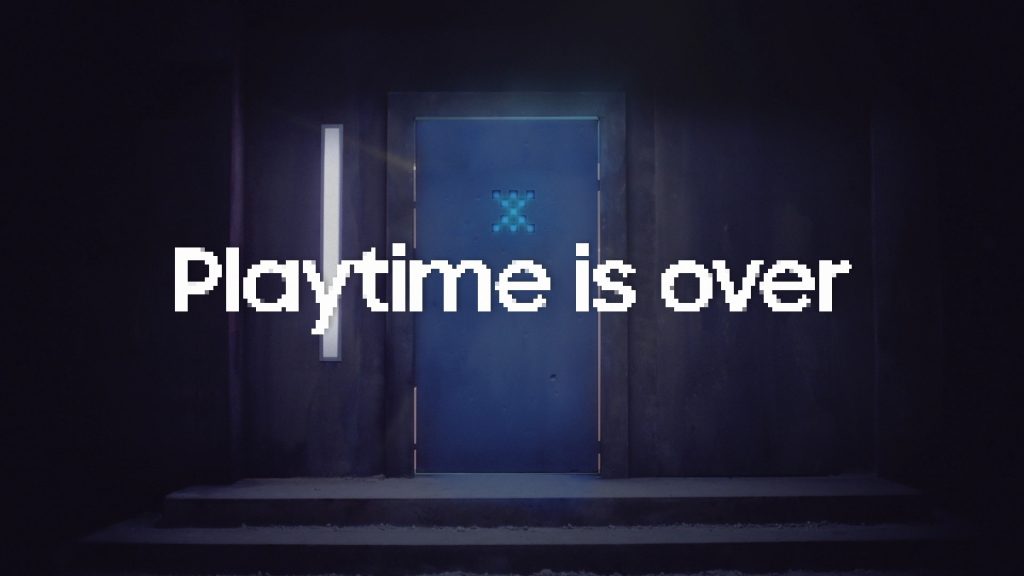 On the CPU side, the Exynos 2200 appears to be very comparable to its stablemate, the Snapdragon 8 Gen 1. One Cortex-X2 core, three Cortex-A710 cores, and four Cortex-A510 cores are included in the chipset.

The speeds of the clocks are yet unknown. The GPU end of the Exynos 2200 is more interesting: the Samsung Xclipse 920 GPU is an RDNA 2-based GPU that features “ray tracing technology that replicates real-world light movement.” Variable-rate shading is also supported.

Samsung is making a big deal out of the Exynos 2200’s gaming capabilities, even claiming “console-quality graphics now on mobile.”
However, words are wind, and the latest Xclipse 920 has its job cut out for it. 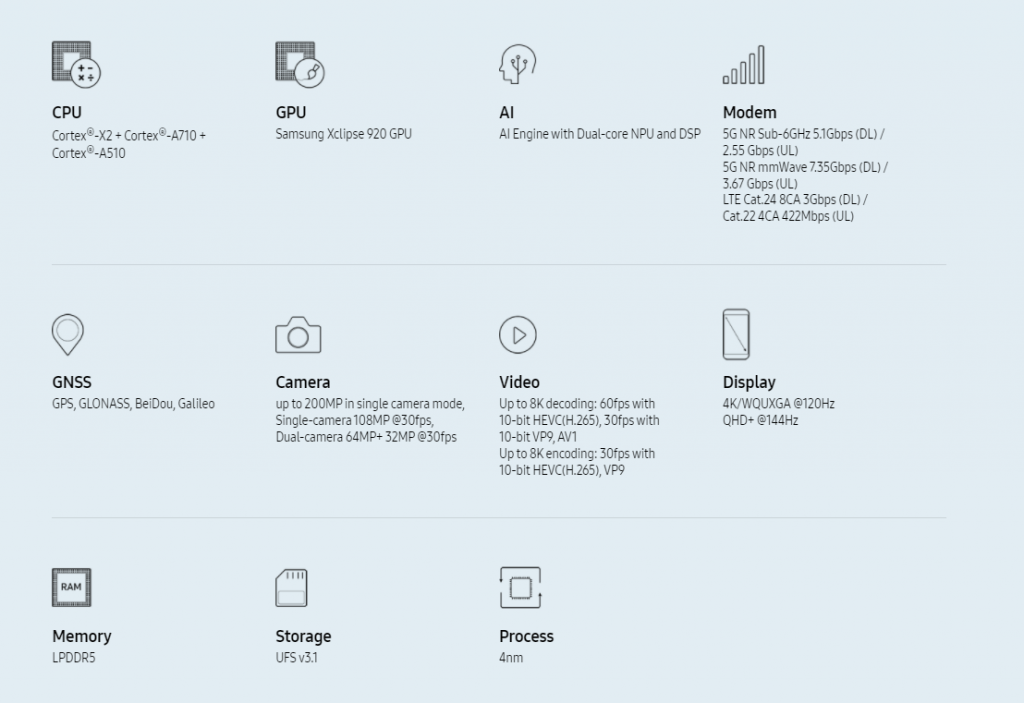