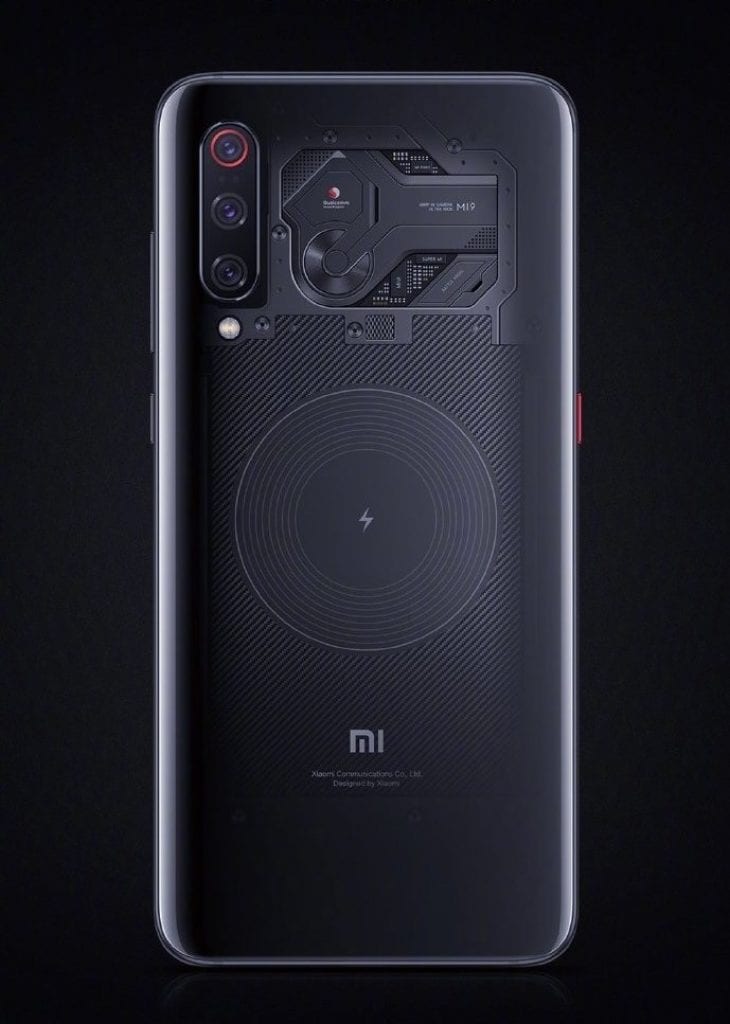 China began selling a “lightweight” version of the Xiaomi Mi 9 Transparent Edition with 8 GB of RAM. Due to this, the price tag of the smartphone has been reduced by $50, that is, now it costs $550. The remaining specifications remain the same, including a 256 GB drive. 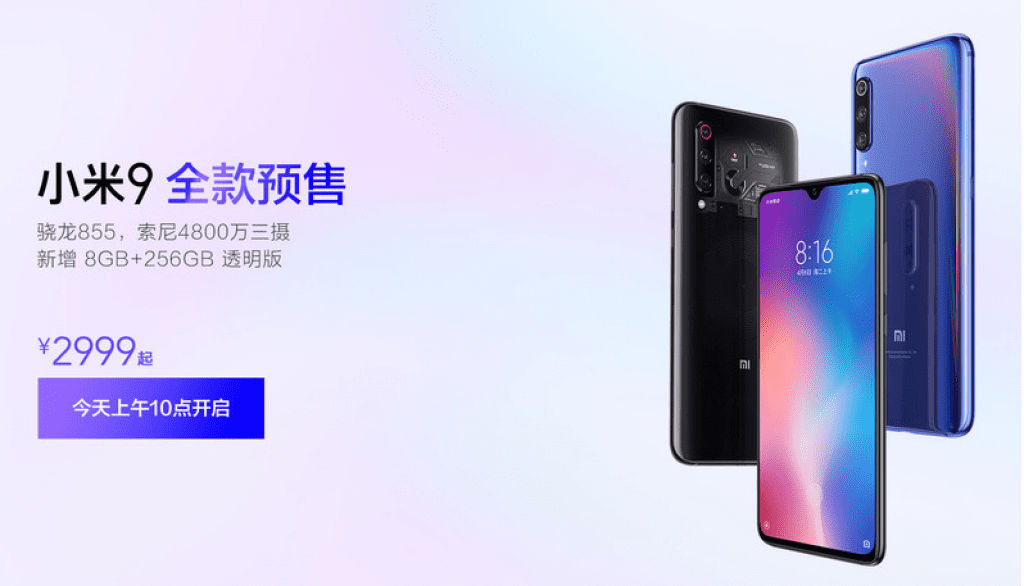 Recall that the smartphone has a 6.39-inch Full HD + AMOLED screen, which occupies 90.7% of the entire front panel area. It has a brightness of 600nit and is covered with a protective glass Corning Gorilla Glass 6. The eight-core Snapdragon 855 processor is responsible for the work. The fingerprint scanner is installed under the screen.

This Xiaomi Mi 9 adopts the full pre-sale model, including the Xiaomi 9 regular version and the Xiaomi 9 8GB+256GB transparent version, and it is shipped within three weeks, which is a lot longer than the previous 7 days.

Originally thought it would be better to grab, the result is that the three small series is hard to grab, the mobile phone is added to the shopping cart, but clicking “order immediately” shows “too frequent operations”, and was surprised to be told out of stock after clicking repeatedly. 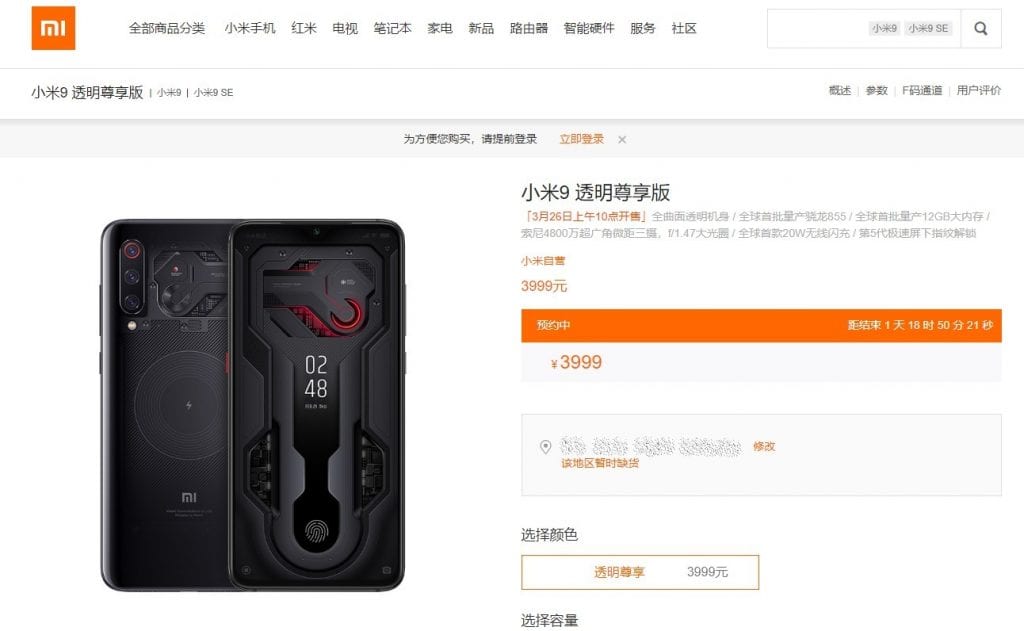 The new Xiaomi 9 transparent version buying experience from the official website is really not satisfactory, but offline Xiaomi home booking is much better. The new Xiomi 9 transparent version can already be booked at Xiaomi House, so early booking in the store is still quite reliable. The user who can’t grab Xiaomi 9 suggests booking at Xiaomi’s house one day before the sale.

Black Shark 2 is equipped with Snapdragon 855 processor, Price and Specification