The network posted pictures of LG V70 and LG Rollable

Yesterday LG officially announced that it would no longer manufacture smartphones. Objectively, the decision was quite predictable and logical in the current situation.

In many markets, the brand was largely forgotten and the mobile division suffered heavy losses. But the company “bled to death” for several years before it was decided to “end” it finally. 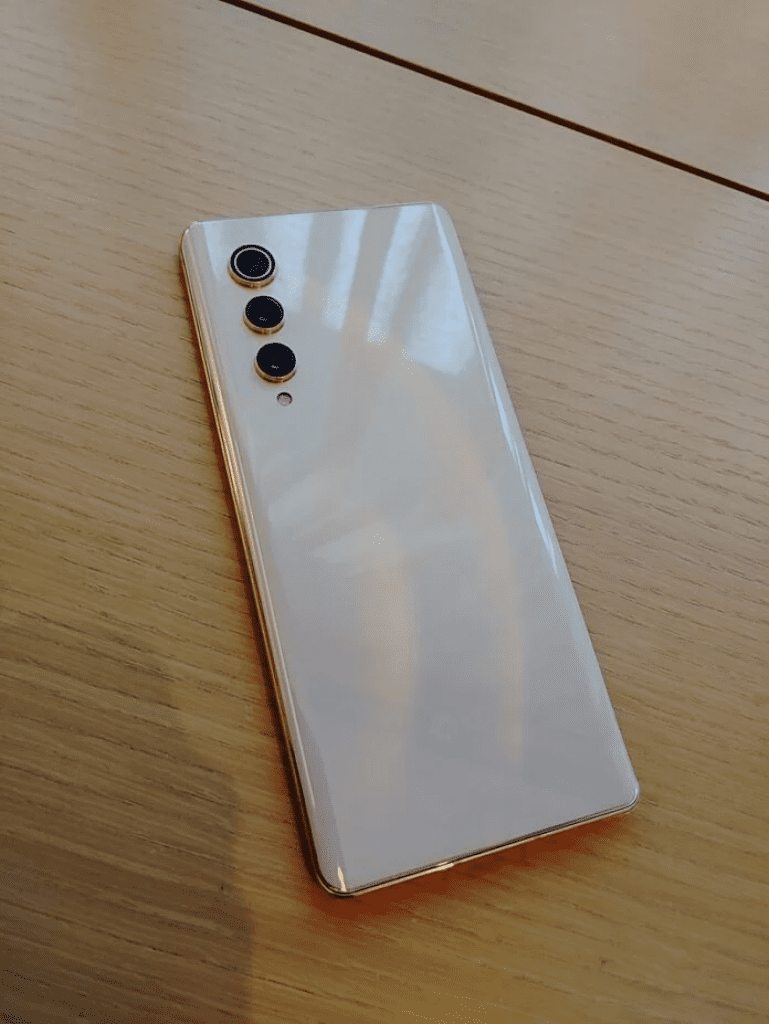 The final point in the tragedy of the once largest smartphone maker was delivered on April 5, LG is leaving the smartphone market. Mobile devices under this brand should not be expected, at least not in the near future.

All projects have been stopped and the procedure for closing the mobile business is going to be completed by July 31.

Nevertheless, information appears on the network that LG has not yet said its last word on the smartphone market and the release of the LG V70 will be the final chord, and the smartphone will be announced in May-June.

However, such a development of events is hard to believe. On the other hand, the company did not make any statements about the fate of the same LG Rollable. And the work on this model was really carried out. A photo of a smartphone speaks in favor of this.

And it was taken from the website of the SafetyKorea regulator, the smartphone managed to go through the approval procedure just a couple of weeks before the decision was made to close the mobile business.

The LG Rollable was supposed to get the Snapdragon 888 chipset and the display could be stretched to 7.4 inches versus 6.8 when folded. Also on the network, there was a photo of an unrepresented LG V70, which resembles the LG Velvet in its performance.

The screen password can’t protect your privacy. The real skill of information security depends on what Xiaomi says.