While company hasn’t said which phones will be released as part of the Note 11 series, it just revealed an exclusive specifications on the worldwide edition of the Note 11 Pro and Pro 5G. Thanks to a leak on one of the Philippines’ e-commerce sites, we now have additional information about the vanilla Redmi Note 11 variant.

The company is now preparing to launch the Note 11 series internationally, with certain hardware tweaks. 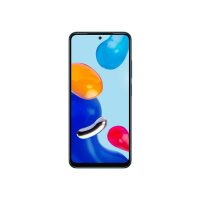 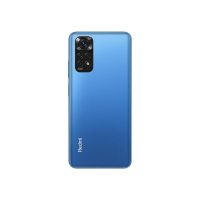 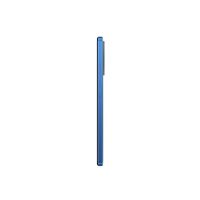 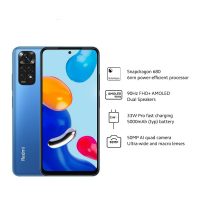 The Redmi Note 11 global variant is reported to be powered by a Snapdragon 680 processor, which is a 4G SoC built on top of a 6nm manufacture process, according to the xiaomiui Twitter handle.

In China, the Note 11 is equipped with a MediaTek Dimensity 810 SoC, that is a 5G chipset. The smartphone is rumoured to include a 90Hz Full HD+ AMOLED display, which appears to be an advance from the Chinese version’s 90Hz LCD panel.

The Redmi Note 11 is also believed to include a 50MP Samsung JN1 primary camera sensor, as well as a wide-angle lens, macro, and depth camera to round out the quad-camera arrangement.

More information about the camera, particularly the worldwide variant’s selfie camera resolution, is yet unknown. A 5,000mAh battery is supposed to power the smartphone, which also supports 33W rapid charging. It will also come with a pair of speakers.

All of the above information was obtained through the e-commerce website shopee.ph after a store mistakenly leaked it.