Samsung is promoting Galaxy Unpacked 2022 by placing giant 3D tigers on screens in five locations across the world. We inform you that the new S22 and Tab S8 tablets will be on display at that moment.

The Galaxy Unpacked event, which is set for February 9, is approaching. The Galaxy S22 series and the Tab S8 premium tablet range will be unveiled during the event, making it one of the most expected smartphones of the year.

But, before the big day, the company began its own unique marketing of the show, placing 3D tigers in five of the world’s “liveliest cities.”

“The disruptive 3D tiger will burst through digital barriers to showcase how Samsung’s next smartphone lineup is set to help users own the night with new advancements to its low-light smartphone photography technology.” the company press release states.

“By channelling the image of the tiger, Samsung is also embracing its own innovative past following over a decade of refusing to play it safe and driving the mobile innovations that shape our world.”

The company says the new campaign aims to help customers “feel this vision up close at a street-level ahead of the Galaxy Unpacked 2022 event on February 9”.

The Galaxy S22 lineup will consist of three models: S22, S22 + and S22 Ultra. This model will be a sort of heir to the now-defunct Note range and will be supplied with a ready-to-use S Pen housed in a slot in the body of the device. 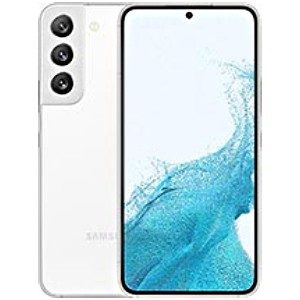 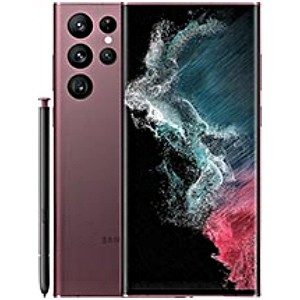 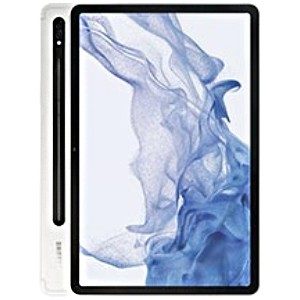 MacBook Pro with M2 chip to Launch Later This Year