Xiaomi Mi Box S is a compact media player with Chromecast function and with a built-in Google Assistant voice assistant. The device runs on a quad-core Amlogic S905X chip paired with 2GB of RAM and 8GB of ROM.

Thanks to this combination, the Mi Box S can play 4K HD video at 60 fps. The set-top box is also equipped with a Bluetooth 4.2 module, as well as HDMI 2.0, USB 2.0 ports and a headphone jack.

Usually Xiaomi Mi TV Box S is sold on AliExpress for $70-75, but now the device can be bought for $64. If you decide to take it-hurry up! The offer is limited. 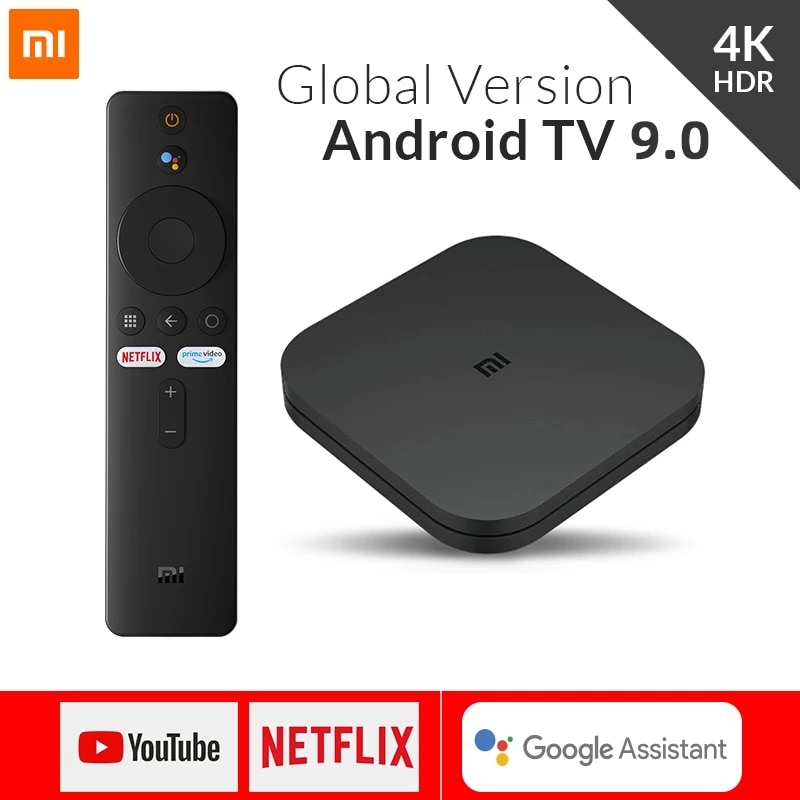 Scientific breakthrough: Columbia Engineering has introduced a medical microchip that fits inside a needle