In the Google office, they still paid attention to the student’s average scholarship and realized that even despite the enormous amount of advertising on YouTube, young people are not going to give up their last money on premium subscriptions. In order to at least a little rectify the situation, it was decided to reduce the price of YouTube Music and YouTube Premium subscriptions to 95 and 125 rubles, respectively (normally it is 169 and 199 rubles). 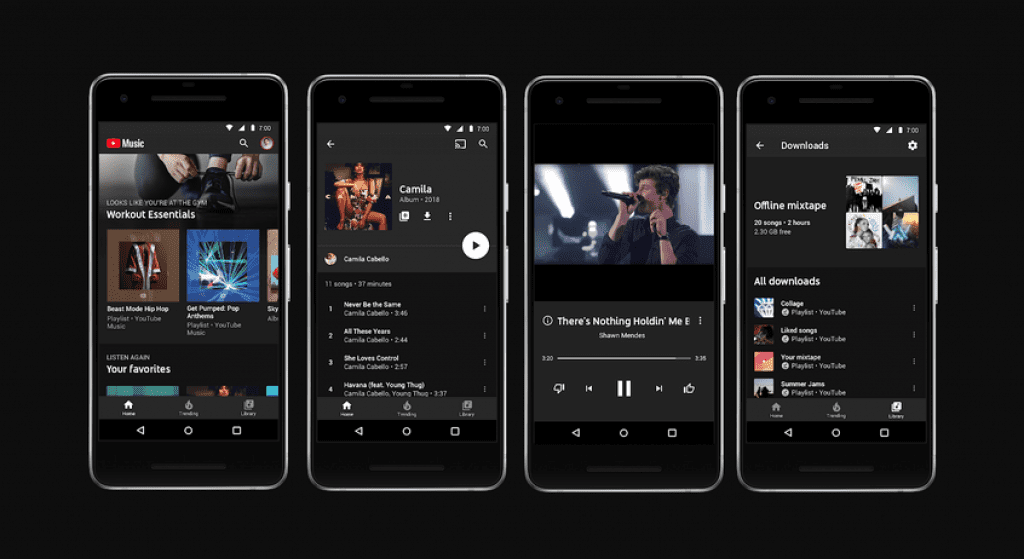 For registration discounts require the status of a student who needs to be confirmed every year, so to deceive the system does not work, in any case, not all. For such a modest monthly fee, the user will receive the same Youtube content, but without ads and with the ability to download or listen in the background (which means stopping playback when minimized, yet not a bug, but a feature).

At this time YouTube student memberships are only available in the following locations:

Russia is the latest added one.

Check out student status and get a discount on YouTube Premium here.

How to watch movies offline on Google Play Movies and Google TV?