With a 6,67″-AMOLED display with an FHD+ resolution the S30 Pro 5G is the most advanced version within the newer range (1080x2400px). The display also supports HDR 10+ with a high 144Hz refresh rate and a 360Hz touch sample rate. Its monitor also provides a peak 800-nit luminosity and a full-color gamut of DCI-P3.

The front panel features a 44 MP selfie camera that also provides AI portrait mode and different filters. With its quad-camera (64MP+8MP+2MP) module going towards the back, the S30 Pro has a primary sensor that captures 4K video in 60Fps. This camera system also provides smoother video capture with dual-channel anti-shake.

The company has placed a focus on the new smartphone’s design, with the S30 Pro 5G’s main design principle being lightness. On the latest unit, the OEM used a 3D stacking system to minimize its thickness to only 7.8mm and reduce its weight to just 178 grams, making it feel thin and secure in the user’s hands. 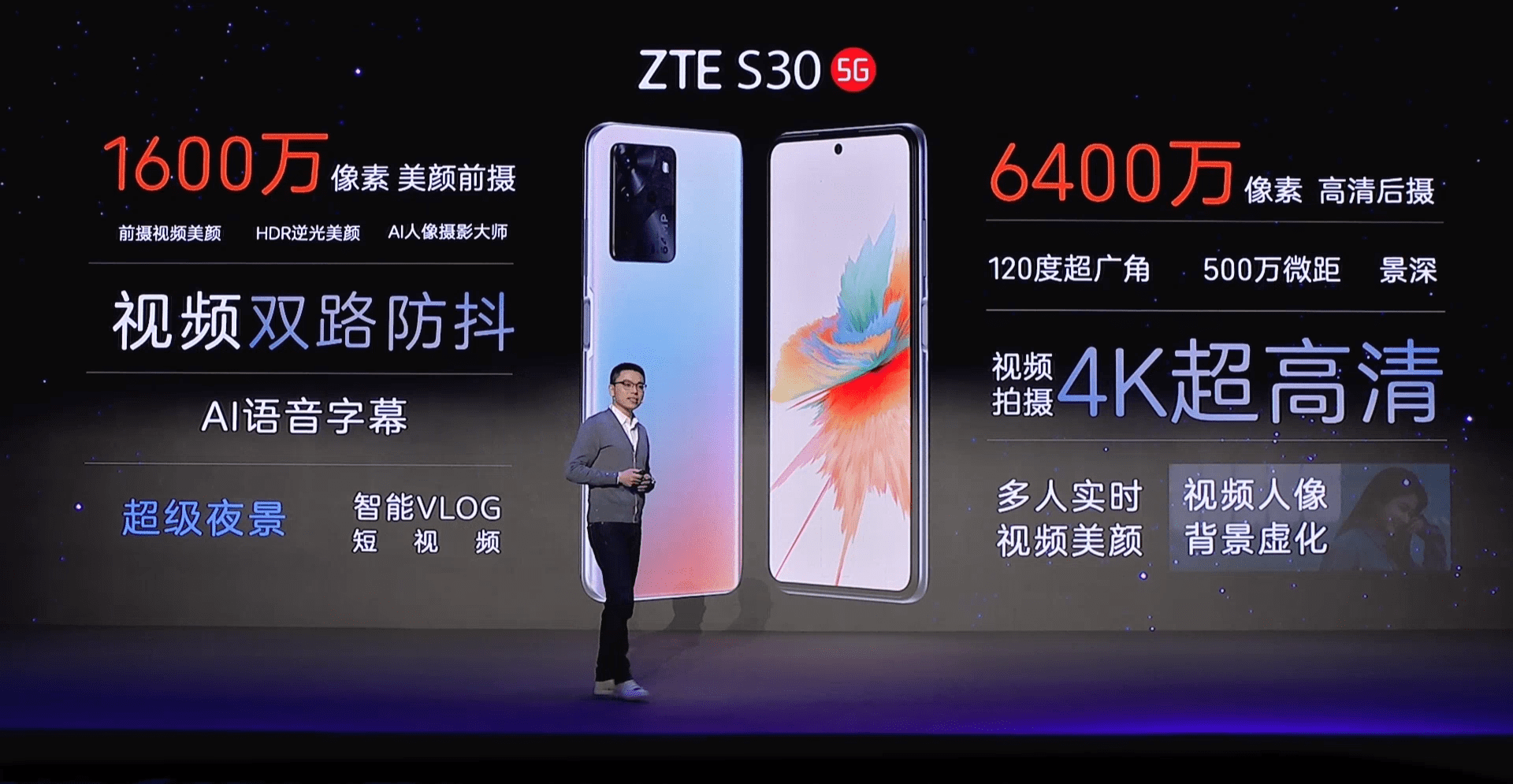 The Chinese tech giant also launched the latest S30 SE 5G, in addition to the base and Pro models. The SE edition, like the other two, comes with a 6.67-inch touchscreen with FHD+ resolution and a 240Hz touch sampling rate. The device has a triple camera configuration on the rear (48MP + 5MP + 2MP). 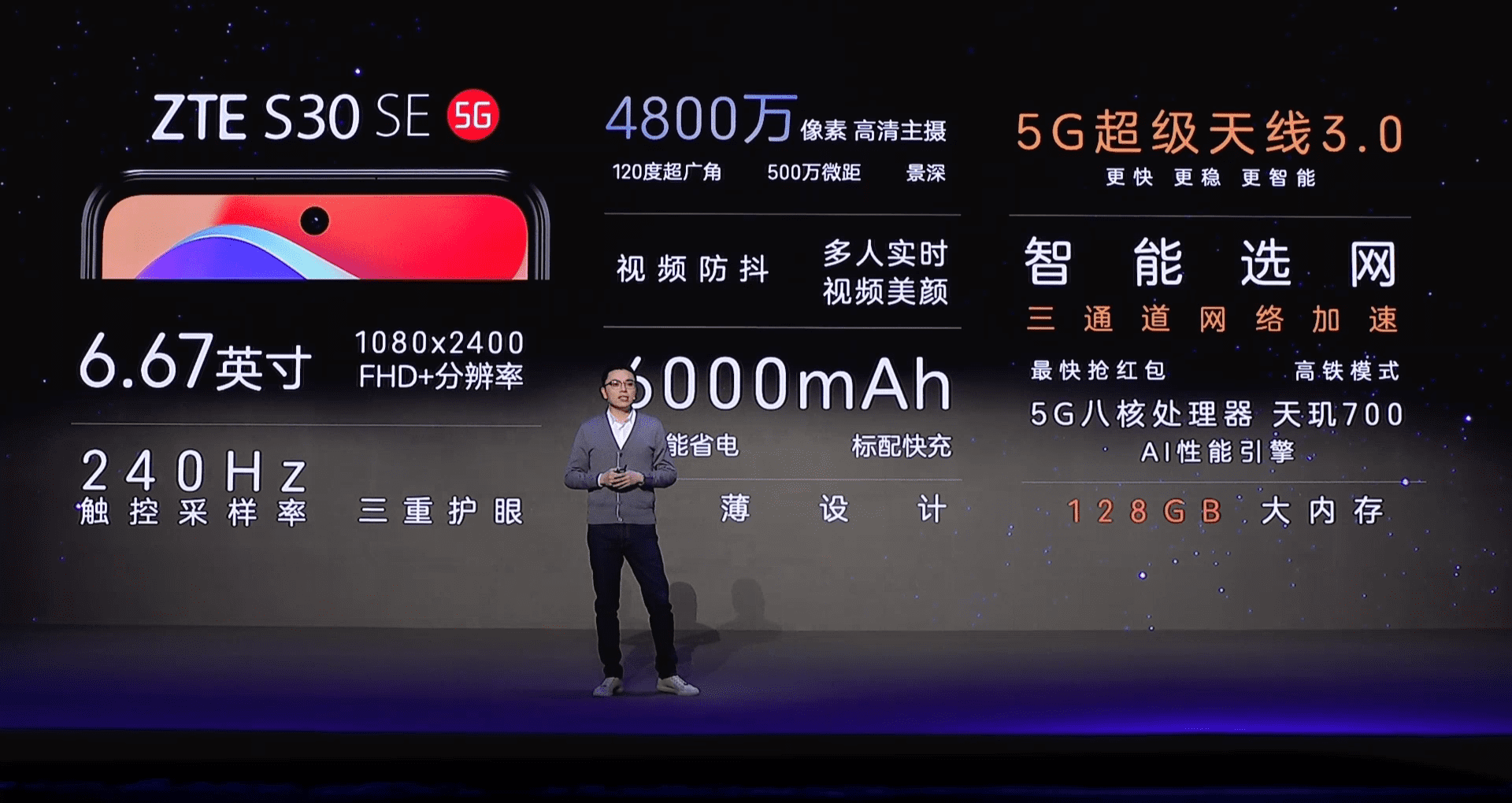 It has a massive 6,000mAh battery and an internal storage capacity of up to 128GB. One of the standout qualities, along with 5G networking support, is the huge battery size. The new phone is powered by a MediaTek Dimensity 700 processor with 6GB of RAM and 128GB of storage inside.